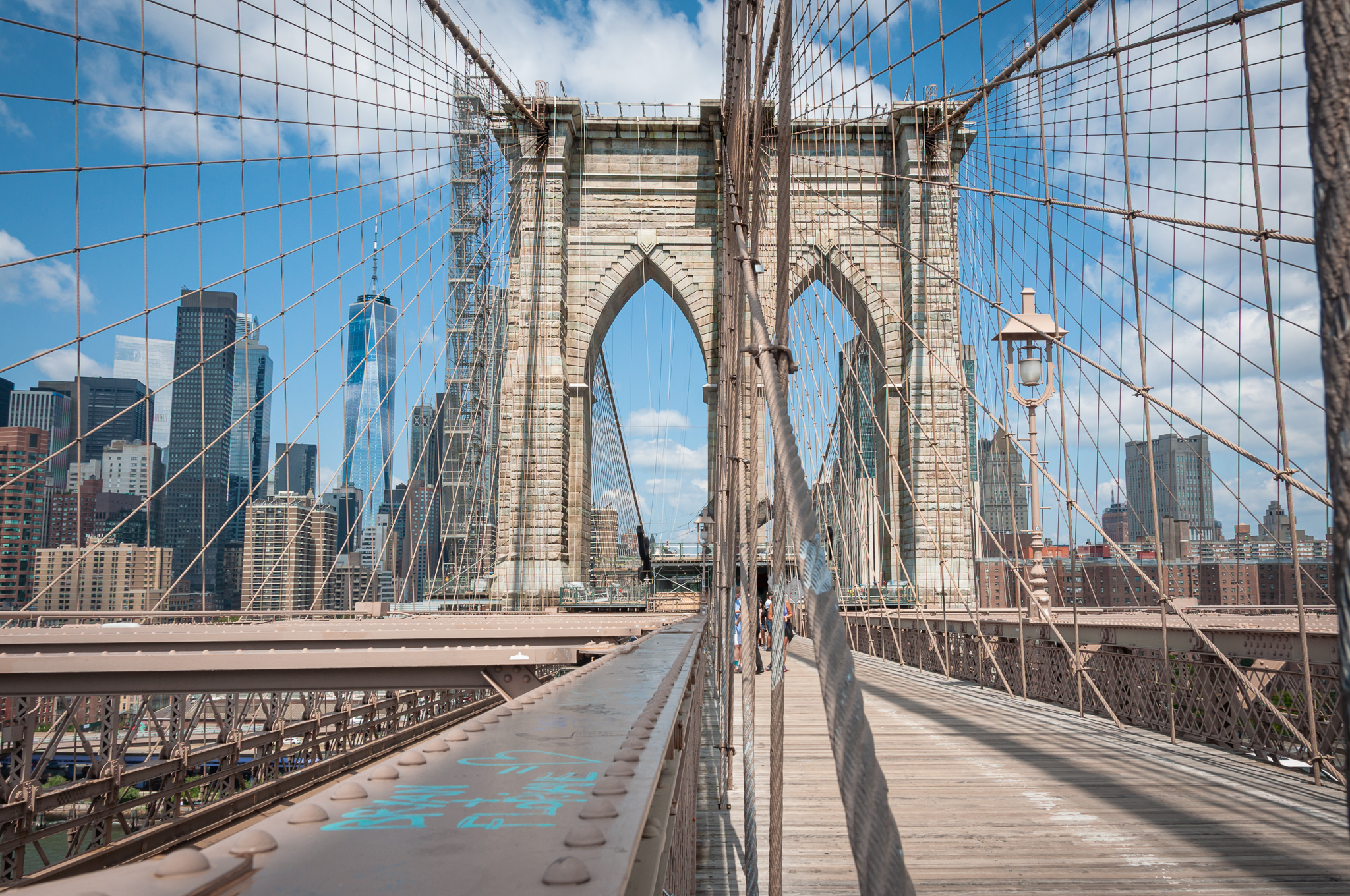 No trip to NYC is complete without a stroll across the Brooklyn Bridge! With glimpses of the Chrysler Building, Empire State Building, Freedom Tower, the Statue of Liberty & so much more, this iconic Big Apple landmark boasts views of Manhattan unlike any other.

But did you know that it wasn’t always called the Brooklyn Bridge? Or that its opening was marred by tragedy? Here are a few lesser known fun facts about this world famous bridge!

🌉 At least 20 people died during construction, while countless others suffered debilitating effects of Caisson Disease (the Bends) due to working in sealed chambers filled with compressed air.

🌉 The bridge was designed by John Roebling, who died before construction even began. His son, Washington, took over as chief engineer, but soon thereafter suffered from the Bends & was confined to bed. Washington's wife, Emily, stepped in from there to see the project through to completion, making it one of the country's first major feminist victories!

🌉 It was originally referred to as the ‘Great East River Bridge,’ but was named the ‘New York & Brooklyn Bridge’ at its 1883 dedication. When it opened, Brooklyn was not a part of NYC, so until 1898 it connected two different cities! Its name officially changed to the ‘Brooklyn Bridge’ in 1915.

🌉 A week after opening to the public on May 24, 1883, rumor spread of a pending collapse, which sparked a panicked stampede among pedestrians that led to the trampling death of 12 people.

🌉 50-foot tall, granite vaults were built into the bridge beneath its anchorages & used as wine cellars!

🌉 'Brooklyn Bridge Tan' is the official color of the bridge (although this fact has been hotly debated).

🌉 Today, about 16 pairs of Peregrine falcons call the top of the Brooklyn Bridge home.

Have you ever walked across the Brooklyn Bridge? If so, tell me in the comments below a favorite memory or highlight of your experience! The Brooklyn Bridge may be one of the Big Apple’s most famous landmarks, but these lesser known facts about this iconic bridge might surprise you!

The Brooklyn Bridge may be one of the Big Apple’s most famous landmarks, but these lesser known facts about this iconic bridge might surprise you! 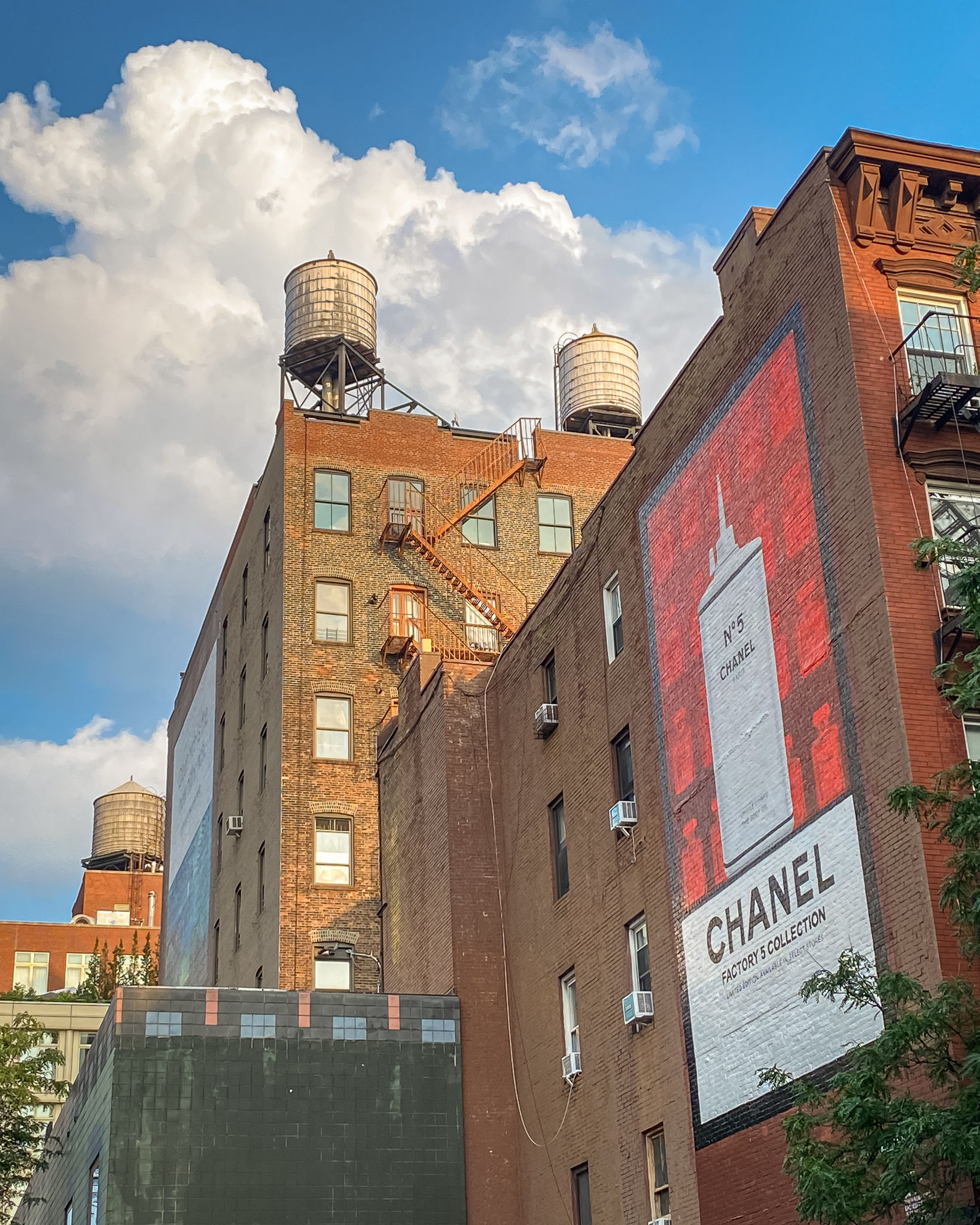 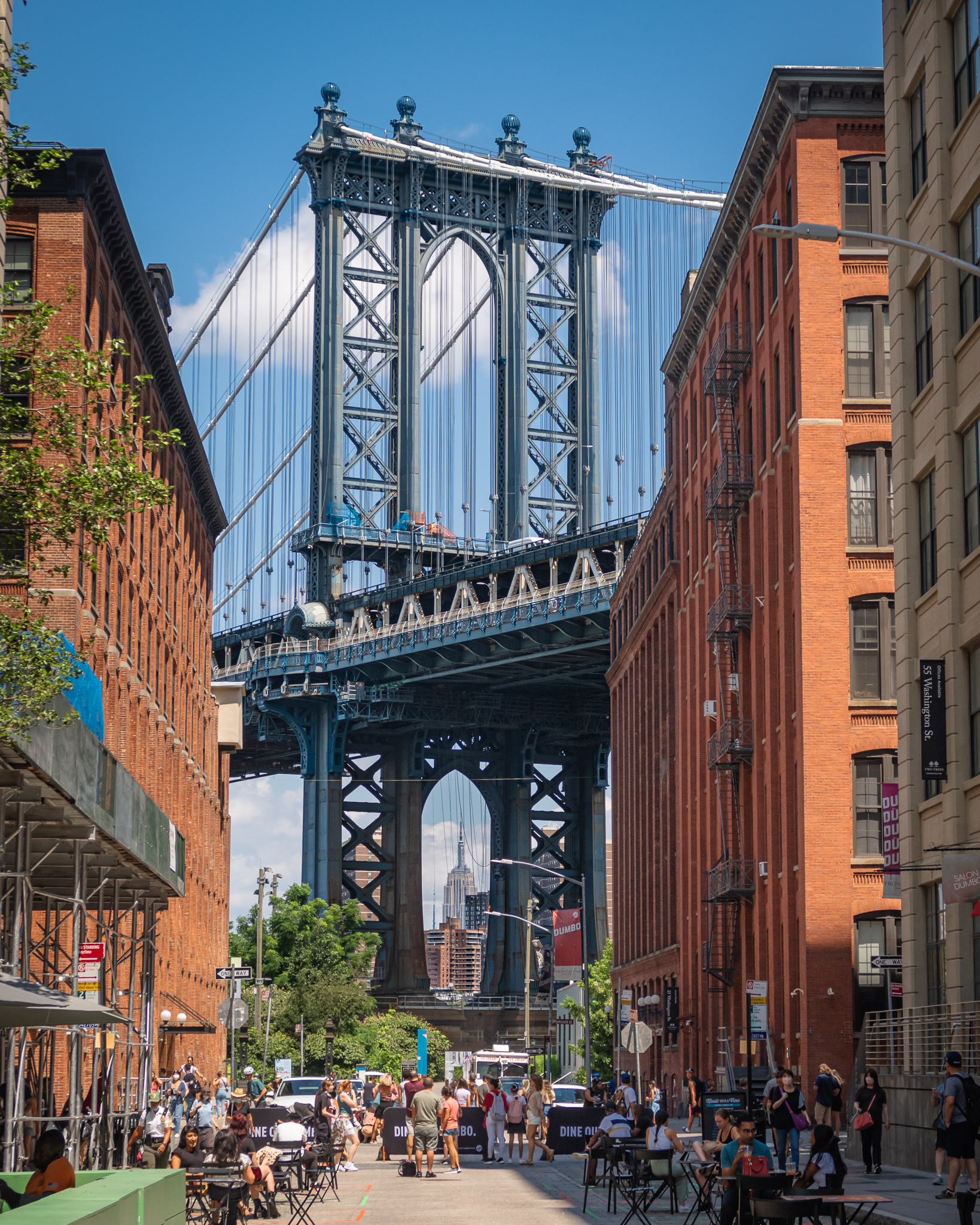 One of Brooklyn’s Most Insta-Famous Photo Spots 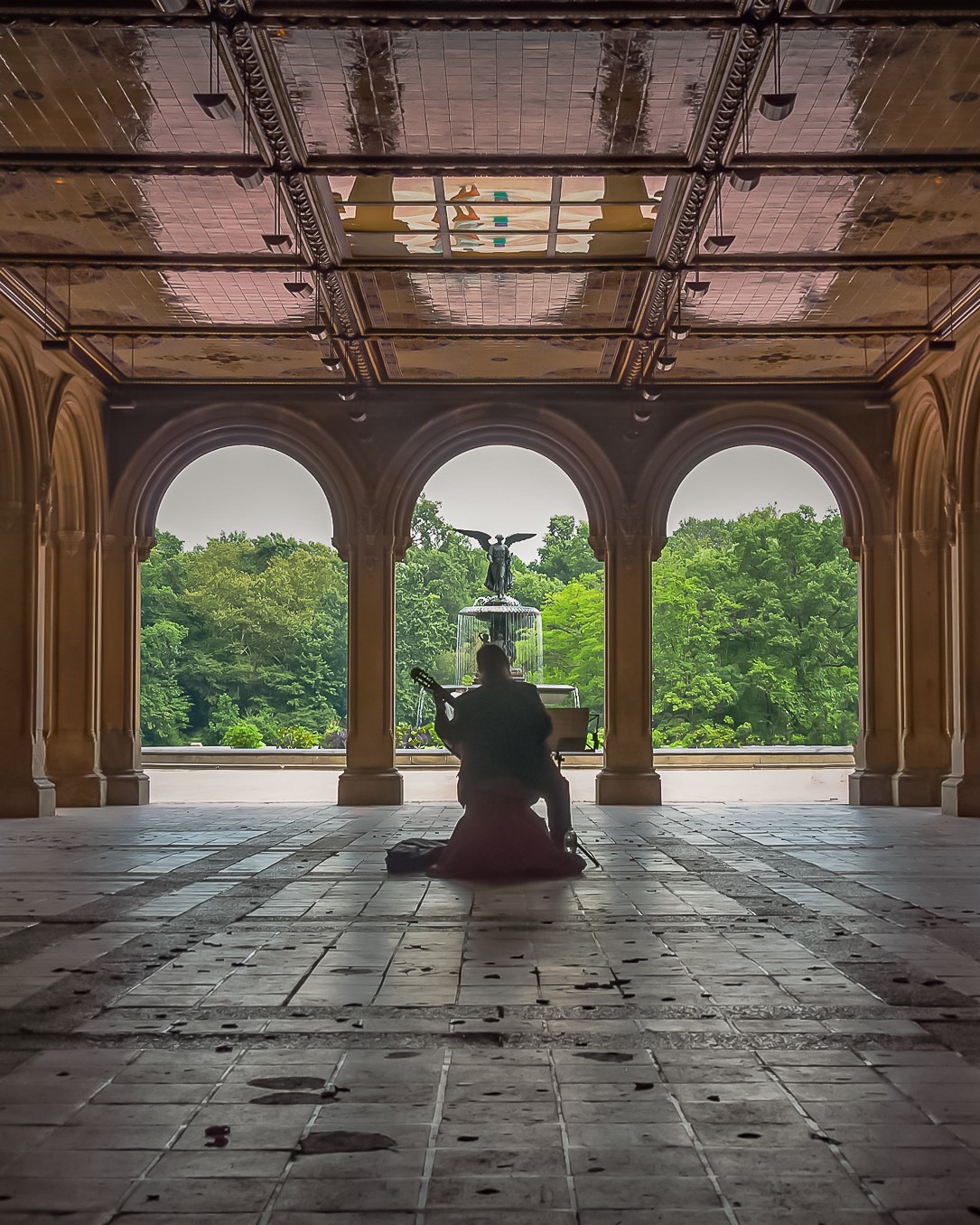 Key Lime Goodness: What Should I Make with My Very First Bounty of Key Limes?

Billionaire’s Row and the Evolution of Manhattan’s Skyline

Happy Valentine’s Day to the Loves of Your Life