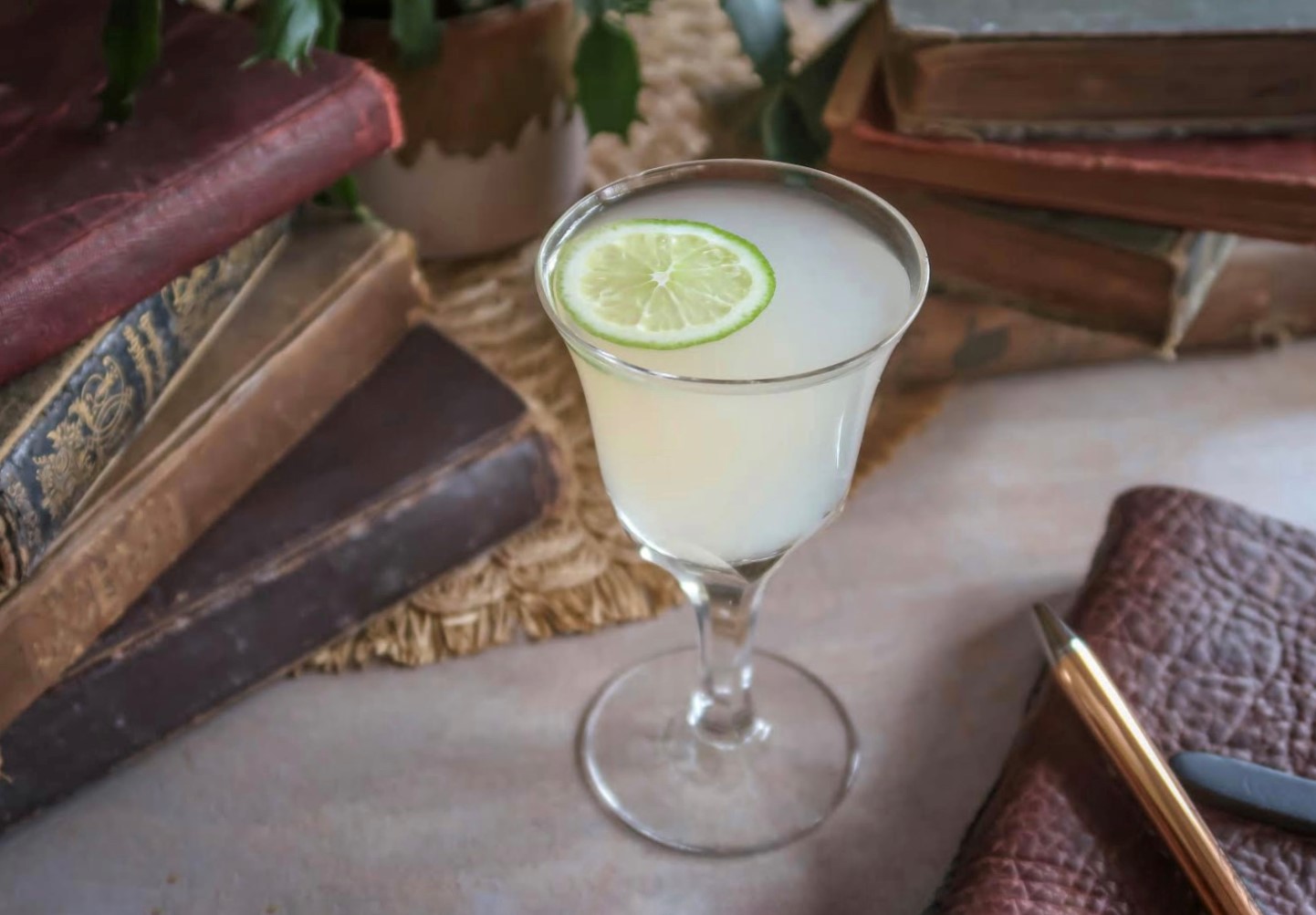 A very pale yellow cocktail displayed in a vintage coupe glass, garnished with a lime wheel, and sitting between several stacks of old books with a small cactus plant in the background

I admit it. I’m in a Gin and Bourbon rut.

They are my two favorite spirits and I always have them in my house, so I make a lot of drinks with one or the other.

But it’s a new season, so it’s time for some new things! And Rum is what I’m feeling at the moment. Since I still have a few of my precious St. Simons grapefruits left to enjoy, it was a no brainer to start my Rum escapades with a classic Hemingway Daiquiri!

Originally called the Papa Doble, the Hemingway Daiquiri is named after – you guessed it – writer Ernest Hemingway. As the story goes, Hemingway was strolling the streets of Havana and needed a bathroom. So he popped into El Floridita Bar to use the loo, and never being one to pass up a drink, asked for a sip of a Daiquiri that was sitting on the bar. His verdict? “That’s good, but I’d prefer it without the sugar and double the Rum.” So Bartender Constantino Ribalaigua Vert (known locally as El Rey de los Coteleros, or the Cocktail King of Cuba) mixed one up to Hemingway’s specifications and the Papa Doble was born! It became one of Hemingway’s favorite tipples, which he was known to slurp down by the dozens. In fact, it’s rumored that he once drank 17 in a single day and didn’t even get a hangover!

The version of this famous drink best known today resembles the E. Hemingway Special, which still follows Hemingway’s strict no sugar rule, but has less booze than the original and the addition of Maraschino Liqueur. However, modern day versions of the Hemingway Daiquiri recipe often include a bit of simple syrup, which despite my penchant for tart cocktails, I admittedly prefer in this particular drink! 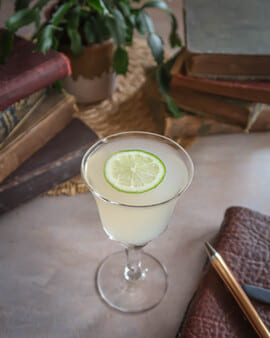 Combine all ingredients in a cocktail shaker filled with ice and shake until super cold. Strain into a glass of your choice and garnish with a lime wheel.

Combine all ingredients in a cocktail shaker filled with ice and shake until super cold. Strain into a glass of your choice and garnish with a lime wheel. 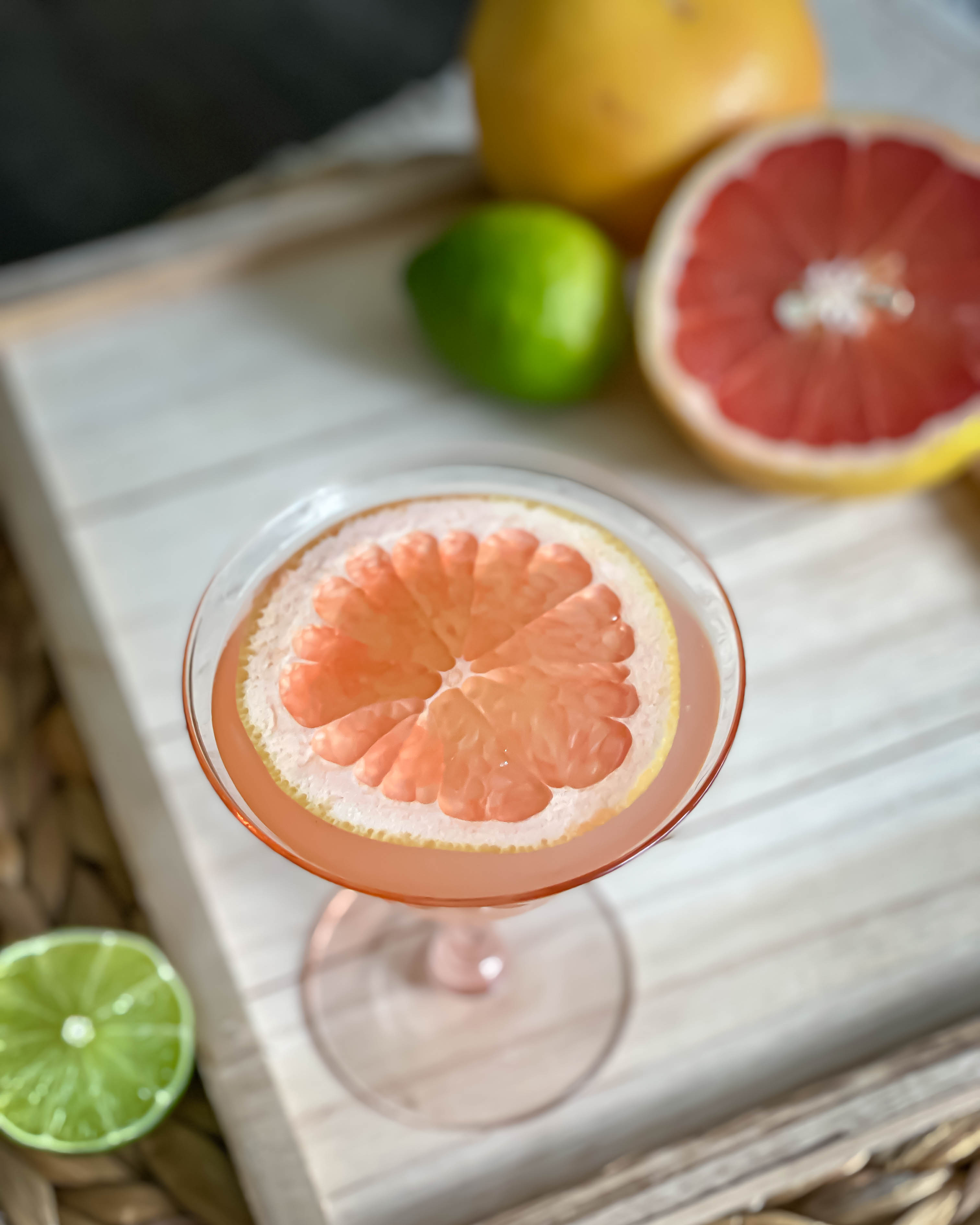 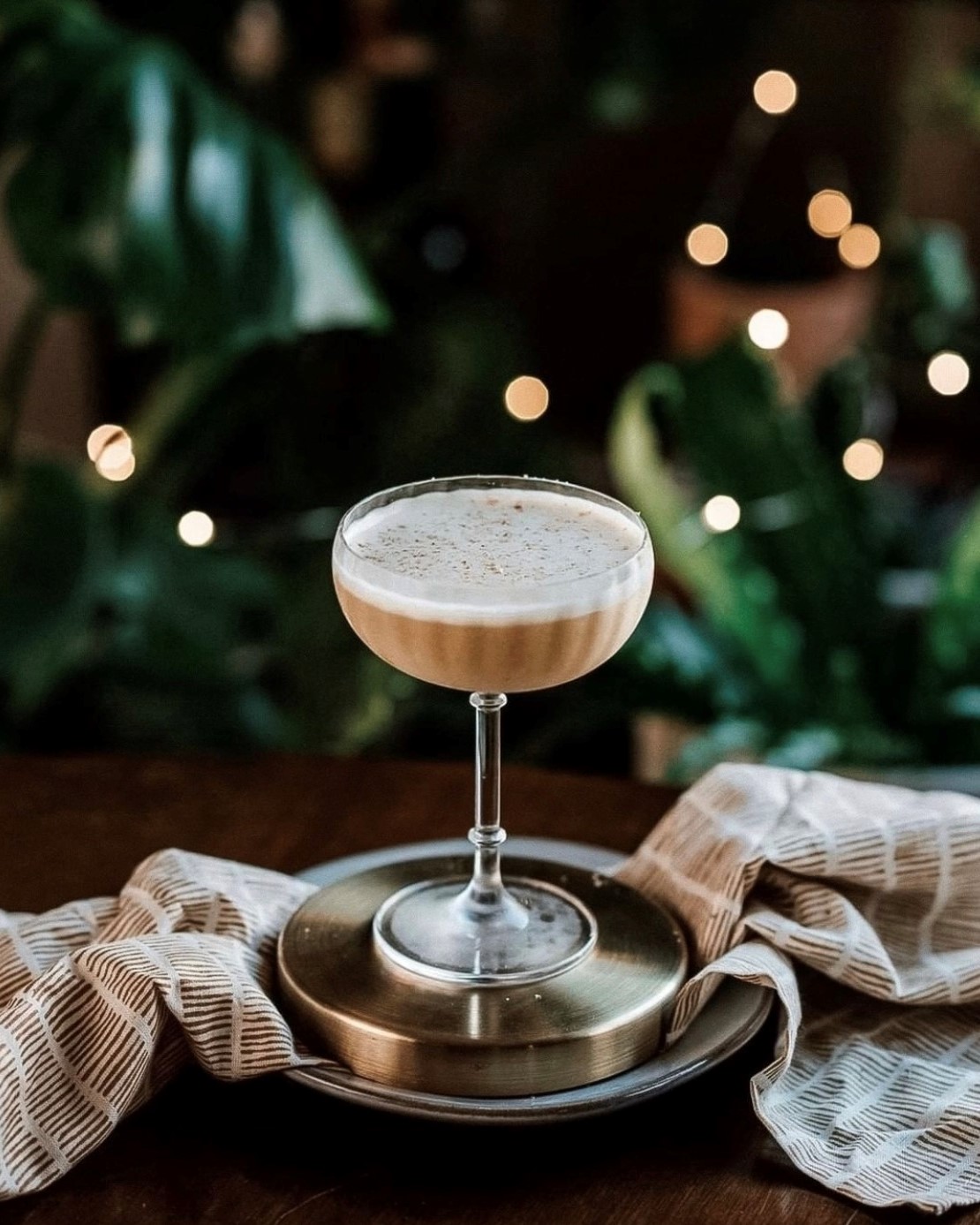 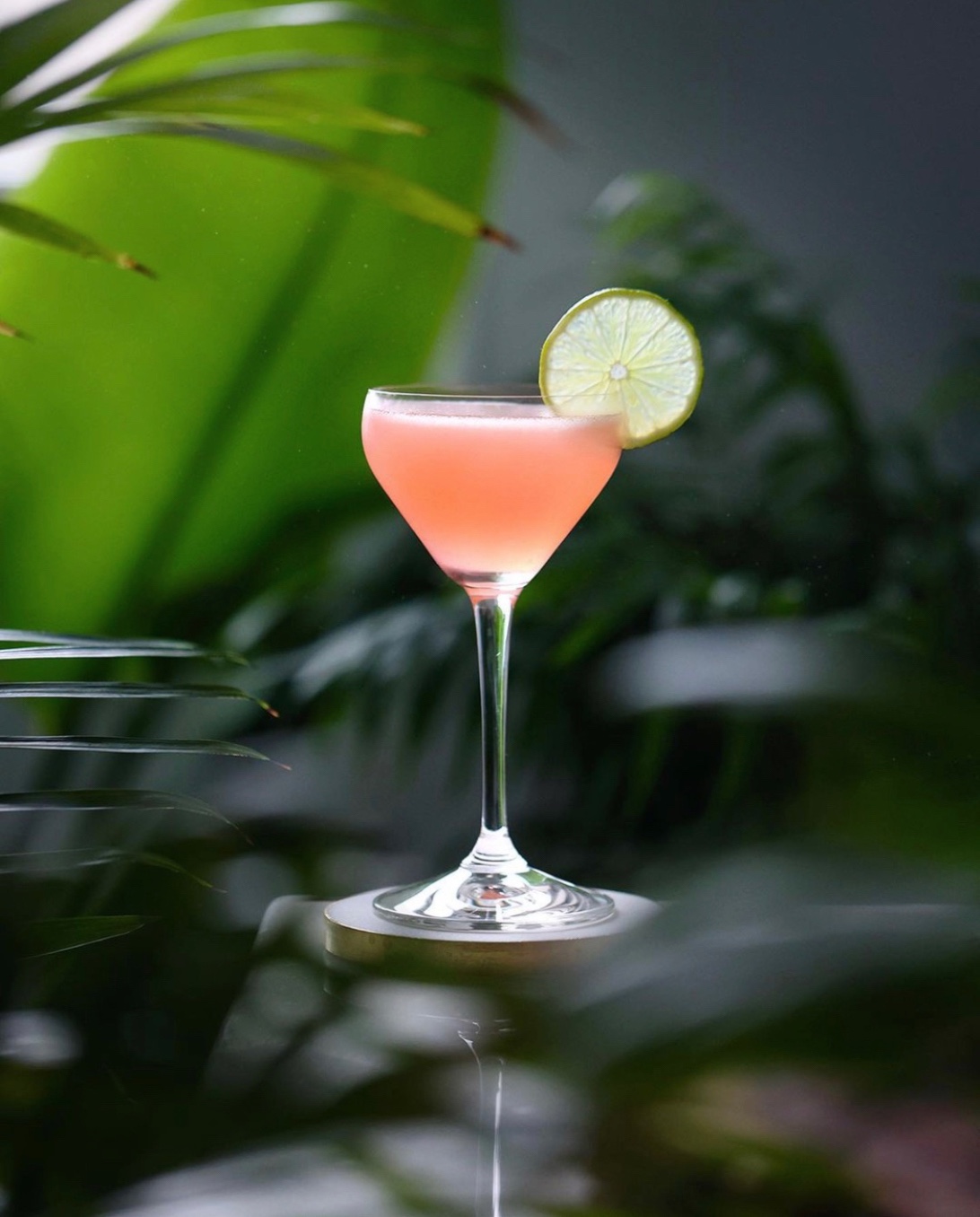 First African Baptist Church St. Simons: One of the Island's Oldest and Most Significant Places of Worship

The Beauty (and the Beast) of Setting Boundaries