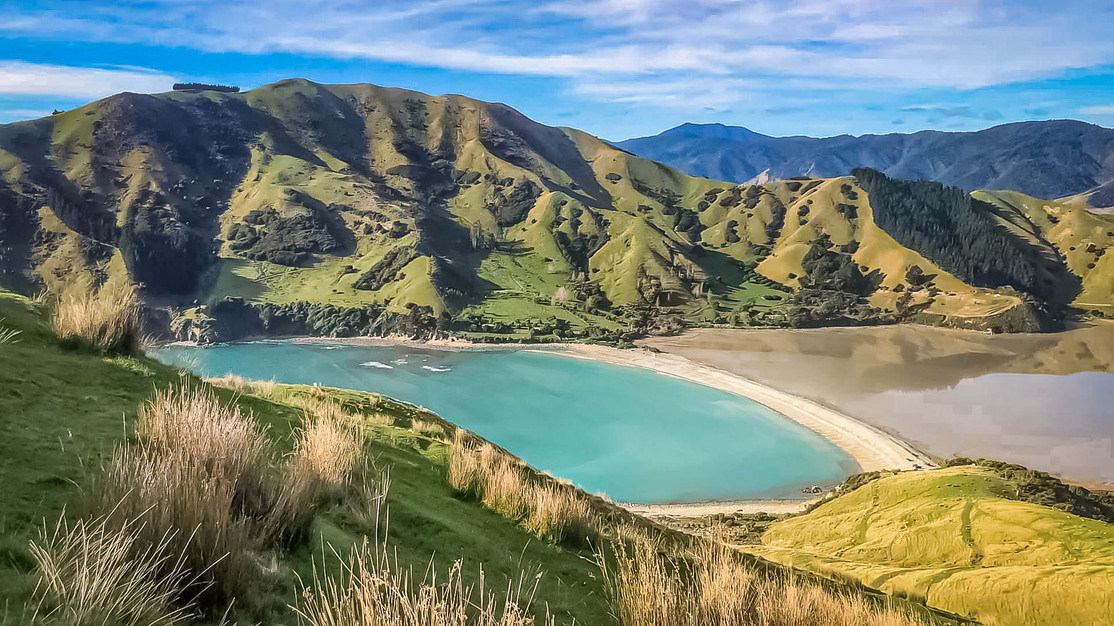 One thing you’ll learn rather quickly about me is that I’m an extremely structured person. Some may even call it anal. 😃 I can certainly be in the moment and go with the flow, but if given the choice, I’ll always have a plan. And a backup plan. And a backup plan to my backup plan. So needless to say, my decision to leave NYC and move to New Zealand without much of a blueprint for my life there came as a huge surprise to everyone. Especially to myself. I had a short-term contract in place to work vintage in a winery and a room to rent lined up with a couple I didn’t know, but other than that I was simply following my heart back to the South Pacific with the intention of figuring things out from there.

But I had absolutely no idea what life would be like on the other side of the world. As much as I had fallen in love with New Zealand, living somewhere is entirely different than visiting, so I couldn’t possibly predict how I would feel. Especially considering the fact that life in New Zealand was so drastically different from the life I had been living for nearly 15 years. I’d be trading a city of 8.5 million people for a country of less than 5 million, the northern hemisphere for the southern, skyscrapers for grapevines, city living for farm life, my own apartment for a single room, people for sheep, driving on the right side for driving on the left….you get the idea. The only thing I knew I could count on being familiar was the fact that Kiwis speak English, and even that I might challenge depending on where you are in the country and who you’re talking to! So I determined that I would go to New Zealand committed to fulfilling my work contract, but beyond that I would take it one day at a time.

My work visa was approved for seven months; however, my contract only guaranteed me employment during the vintage period. After that it would be up to the winery to determine if they needed further help, and as it turned out, they didn’t. So I finished work and had five months to either stay and explore or head on home. Under normal circumstances it would have been a no brainer – I’d jump at the chance to spend five months traveling the country and immersing myself in a different culture!

But that’s not at all how I felt.

As vintage drew to a close and reality started to set in, I found myself in a state of severe and constant anxiety. My short-term plan had reached its conclusion, and for the first time in my life, I didn’t have a backup plan. I had absolutely no clue what I was going to do from that point on, and I felt completely lost, alone, stripped of my identity, and questioning whether I had made a huge mistake giving up my life in NYC that had taken me years to create and feel secure in. I began suffering massive panic attacks, my heart ached from the loss of a whole host of things, and while I didn’t exactly want to go home, I also didn’t know if I wanted to stay. So I decided that rather than trying to sort out a master plan right then – the process of which was so overwhelming that I could hardly eat or sleep and sometimes even breathe – I would plan a short getaway to allow myself some time to think and decompress.

So what eventually became an epic road trip throughout the entire country of New Zealand, started with a few weeks adventuring through the northern part of South Island. And my very first stop along the way was Rotokura / Cable Bay, a small bay and settlement located about 11 miles (18 km) northeast of Nelson.

When researching must-see places in New Zealand, you likely won’t find Rotokura / Cable Bay on many lists. It isn’t Instagram famous or a place anyone recommended I go, I just happened to read a tidbit about it on a random blog while planning my itinerary. I had actually marked it as a “maybe” because I couldn’t find much info to entice me to make the detour. But on the day of my departure I decided at the last minute to go ahead and make the side trip on my way from Blenheim to Nelson. And I am SO glad that I did.

After a very curvy drive on a very narrow two-way road, I pulled into a rocky car park to find the crystal clear blue and turquoise water of the bay lapping over a pebble beach comprised of stones colored every shade of pastel imaginable. Surrounding the bay on both sides were towering hills of green, each peak seeming to meet the clouds, with trees, rocks, sheep, and cows dotting the hilly landscape at varying heights throughout. It was a beautiful afternoon, with bright sunshine and blue skies as far as the eye could see, and after what seemed like an eternity just standing on the beach soaking it all in, I realized that I was all alone. There wasn’t another car or person in sight, the only sounds coming from the water and from the various birds and animals inhabiting the area around me.

Given that this was the first stop on my journey, I wasn’t sure what to do! Unlike in the USA where paths are clearly designated and tramping (Kiwi speak for hiking) rules are clearly defined, there weren’t any “directions” posted. I could see a few somewhat worn paths from where others had been, but aside from that there was no indication of where I was allowed to go, whether there were specific trails to follow, how to actually get up and over the land, etc. I literally had no clue what to do. So I just entered through the only wooden gate I could find and started the steep climb up….

One of the most amazing things about hiking in New Zealand is that private property is not off limits. Kiwis permit complete strangers to traverse over their farmlands – which more often than not means encountering herds of livestock as you go – with the understanding that you will respect their property and not do anything to hurt their animals or damage their crops.  There are even wooden steps installed in almost all hiking areas that allow you to climb over any fencing so you aren’t hindered by borders, and in most places you’re permitted to forge your own path, adventuring as high up and as close to cliff edges as you want or dare to go. Rotokura / Cable Bay is one of those places where public meets private, and it was my first foray into a kind of freedom I had never before experienced.

I've always been an adventure junkie, so for me, the highest peak in sight was of course my destination. And to this day, it ranks up there as one of the most difficult climbs I’ve ever made, literally requiring all fours at stages in order to make it to the top! It took hours to carve a path for myself, thanks in no part to the fact that halfway up I found myself at the edge of a ravine, invisible until I got there, which forced me to go all the way back down and start again. Over and over I found myself face to face with different obstacles. Huge boulders I had to either climb over or maneuver myself around. Wrong turns that led me in the opposite direction from where I wanted to go. Herds of sheep or cows I had to circumvent in order to respectfully not disturb them. Life-sized cow patties taunting me at every turn. Slick slopes of muddy, wet grass that caused me to fall and slide down farther than I had just climbed up. There were moments I wanted to scream at the top of my lungs out of frustration and other moments that the absurdity of the situation just made me giggle. But I kept going. And hours later I found myself at the top of that highest peak, where I discovered the most breathtaking view of the bay on one side and the most powerful and somewhat dizzying view of the ocean on the other.

As I stood at the top of that huge hill, exhausted both physically and emotionally, I broke down in tears. Overcome not only by the indescribable beauty around me, but by the realization that the challenging climb I had just conquered was a perfect analogy for my actual life in that moment. The ups and the downs. The mistakes. The obstacles. The unknowns. The freedom to create my own path.

In that moment, an extraordinary change began within me.

I didn’t know it at the time, but I know now that it is absolutely no coincidence that my path led me to Rotokura / Cable Bay that day. Although completely overwhelmed with life, full of anxiety, and more confused than I had ever been, my experience there reminded me of the power of perseverance and the importance of having faith even when I can’t see what lies ahead. It reminded me that even when I feel the most lost and confused, direction eventually comes. That when I feel weak, I have the choice to dig deep and find strength. And that when I feel paralyzed with fear or unable to move forward, even taking the smallest of steps will eventually get me to where I want to go.

My experience at Rotokura / Cable Bay set the stage for a life-changing journey throughout New Zealand, which together with its extraordinary beauty makes it one of my favorite places in the country. I’ve been back since that day, fortunate to share a special (albeit rainy and cold!) afternoon there with my dear friend Lisa when she visited me last year. It was such a joy to witness the magic of Rotokura / Cable Bay impact her as well, which added another layer of meaning to an already treasured place.

Rotokura / Cable Bay played a unique role in beginning an important transformation within me, and for that it will always and forever hold a cherished place in my heart. 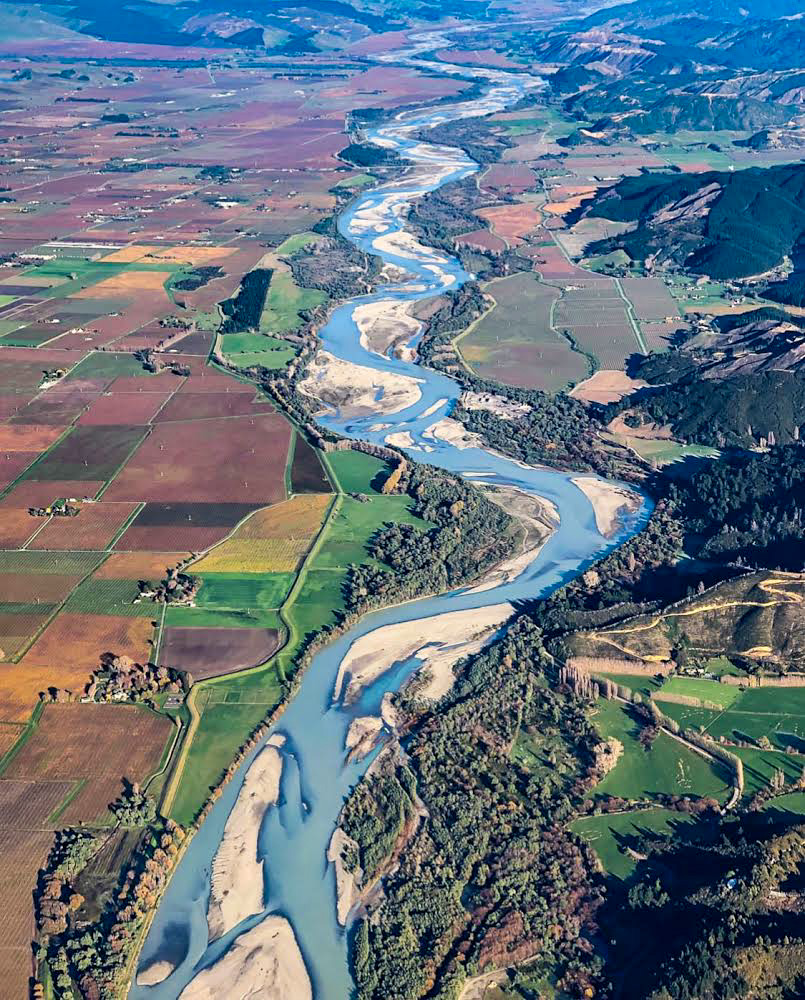 How Do I Love Thee New Zealand, Let Me Count the Ways‍ 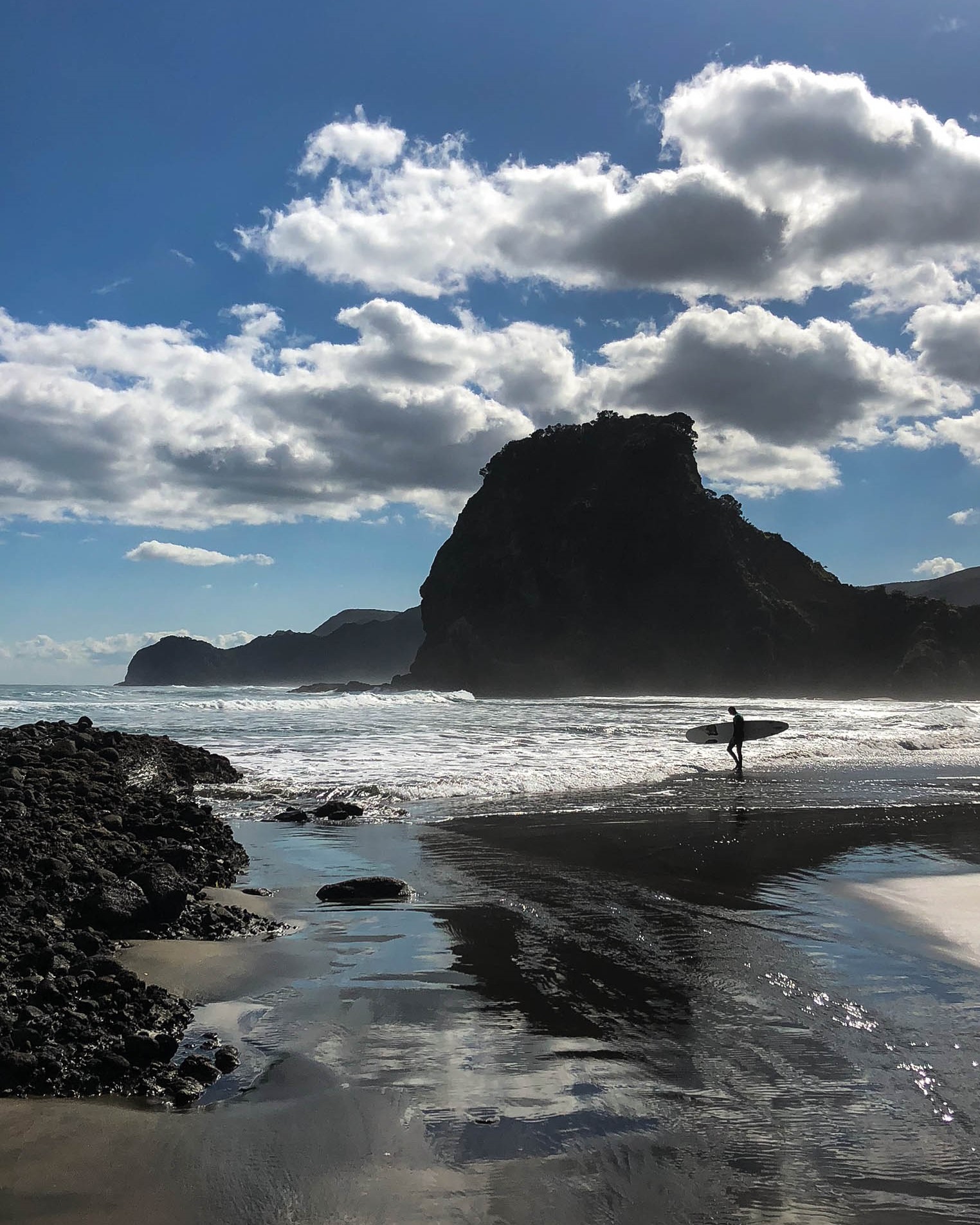 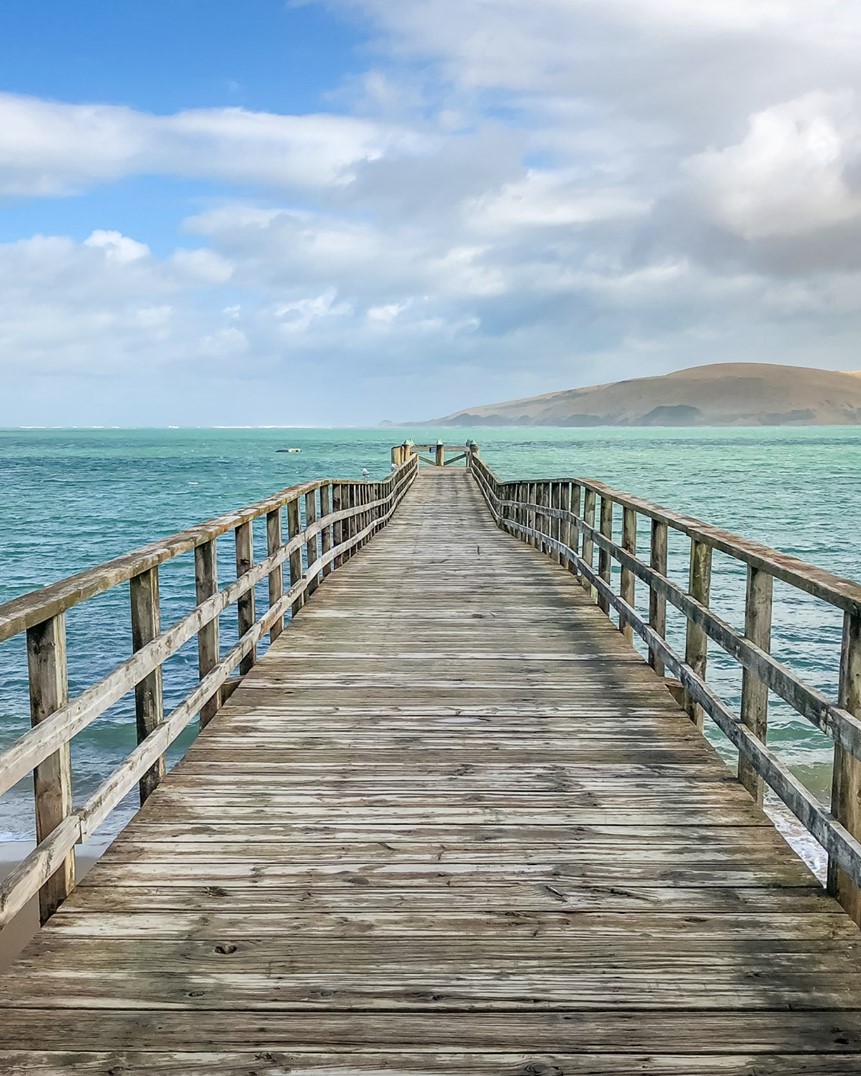 How Do You Explain the Unexplainable?‍

Thank you! Your comment has been received.
Oops! Something went wrong while submitting the form.
Valerie
I CANNOT WAIT TO SEE THIS IN PERSON.
Reply from
Allie
JUST. YOU. WAIT. I can guarantee you have never seen anything more spectacular in your life! 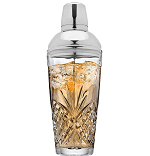 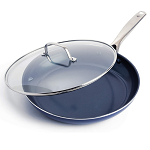 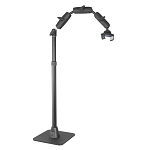