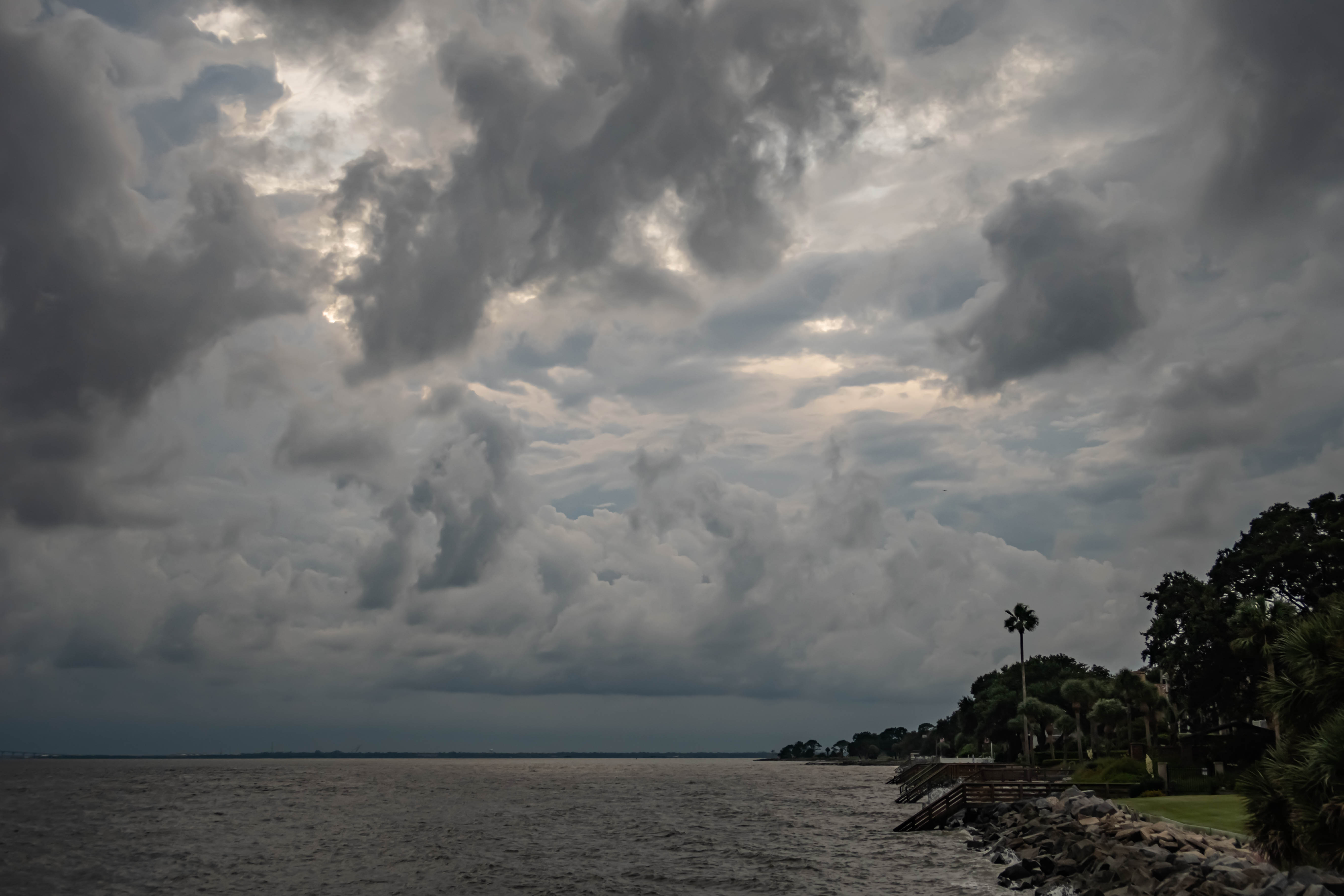 “In the last 10 days we’ve had elderly black people killed in a supermarket in Buffalo. We’ve had Asian churchgoers killed in Southern California. Now, we have children murdered at a school. When are we going to do something?

…Enough. There are 50 senators right now who refuse to vote on HR-8, which is a background check rule that the House passed a couple years ago. It’s been sitting there for two years. And there’s a reason they won’t vote on it: To hold onto power

.…I ask all of you senators who refuse to do anything about the violence, the school shootings, the supermarket shootings, I ask you: Are you going to put your own desire for power ahead of the lives of our children, and our elderly, and our churchgoers? Because that’s what it looks like. I’m fed up, I’ve had enough

.…I want every person here, every person listening to this, to think about your own child or grandchild, or mother, or father, or sister or brother. How would you feel if this happened to you today? We can’t get numb to this. We can’t sit here and just read about it and go, 'Well, let’s have a moment of silence.'

…Fifty senators in Washington are going to hold us hostage. Do you realize that 90% of Americans, regardless of political party, want universal background checks? 90% of us! We’re being held hostage by 50 senators in Washington who refuse to even put it to a vote, despite what we, the American people, want. They won’t vote on it, because they want to hold onto their own power. It’s pathetic. I’ve had enough.” ~Steve Kerr

I share Steve Kerr’s remarks because he vocalized far better than I can the heartbreak and outrage that so many of us are feeling. And because today I have more tears than I do words. 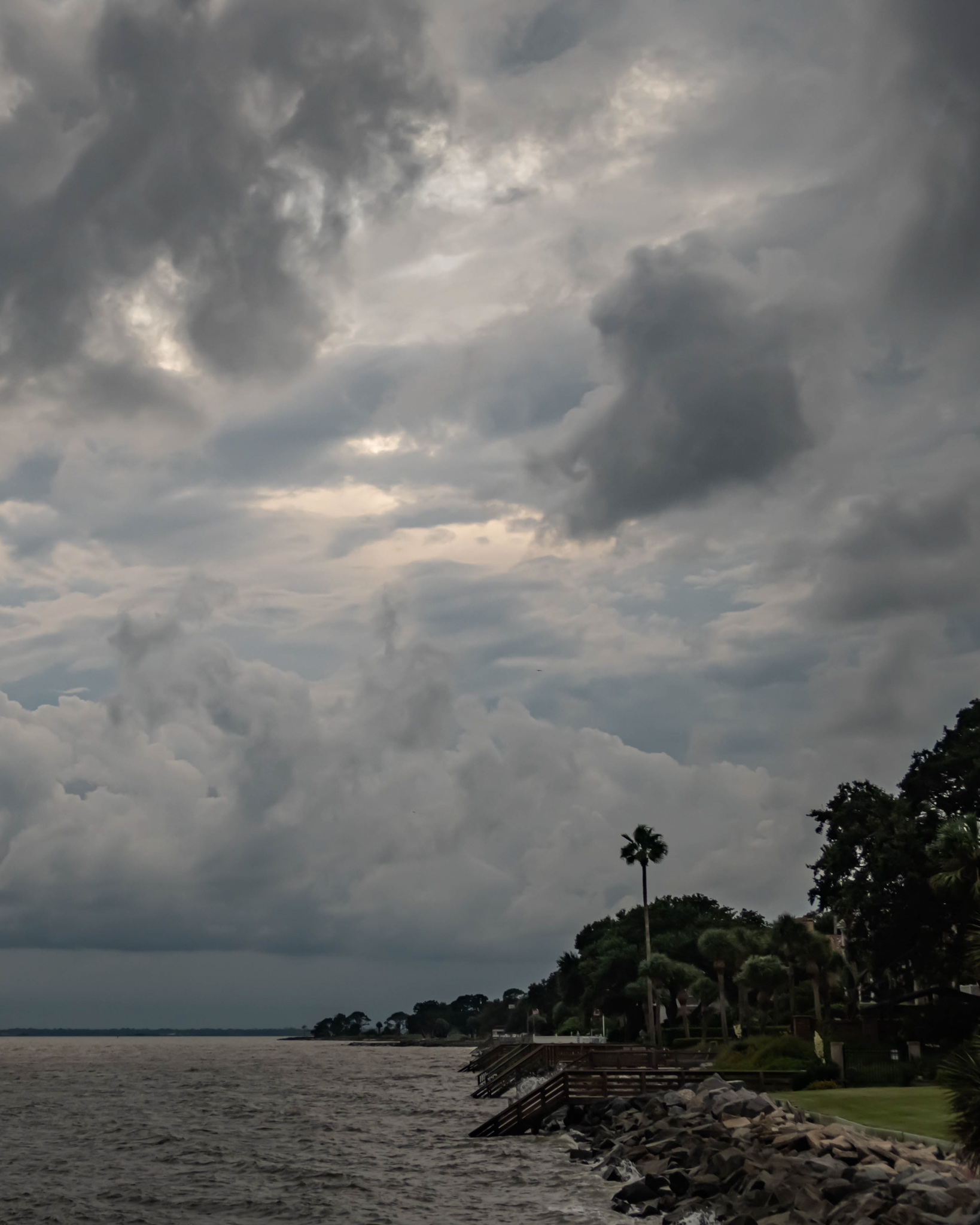 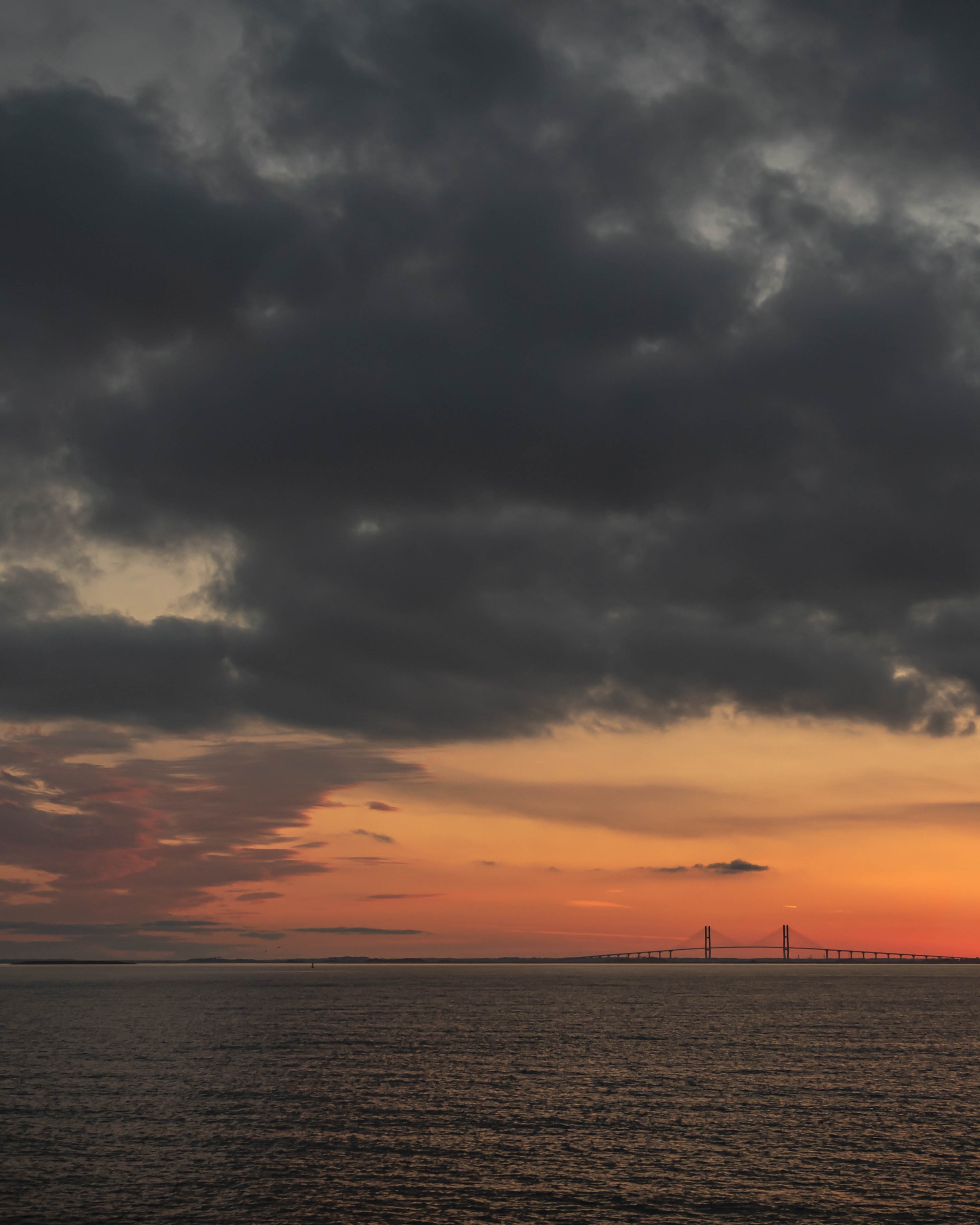 War and Peace: A World in Conflict 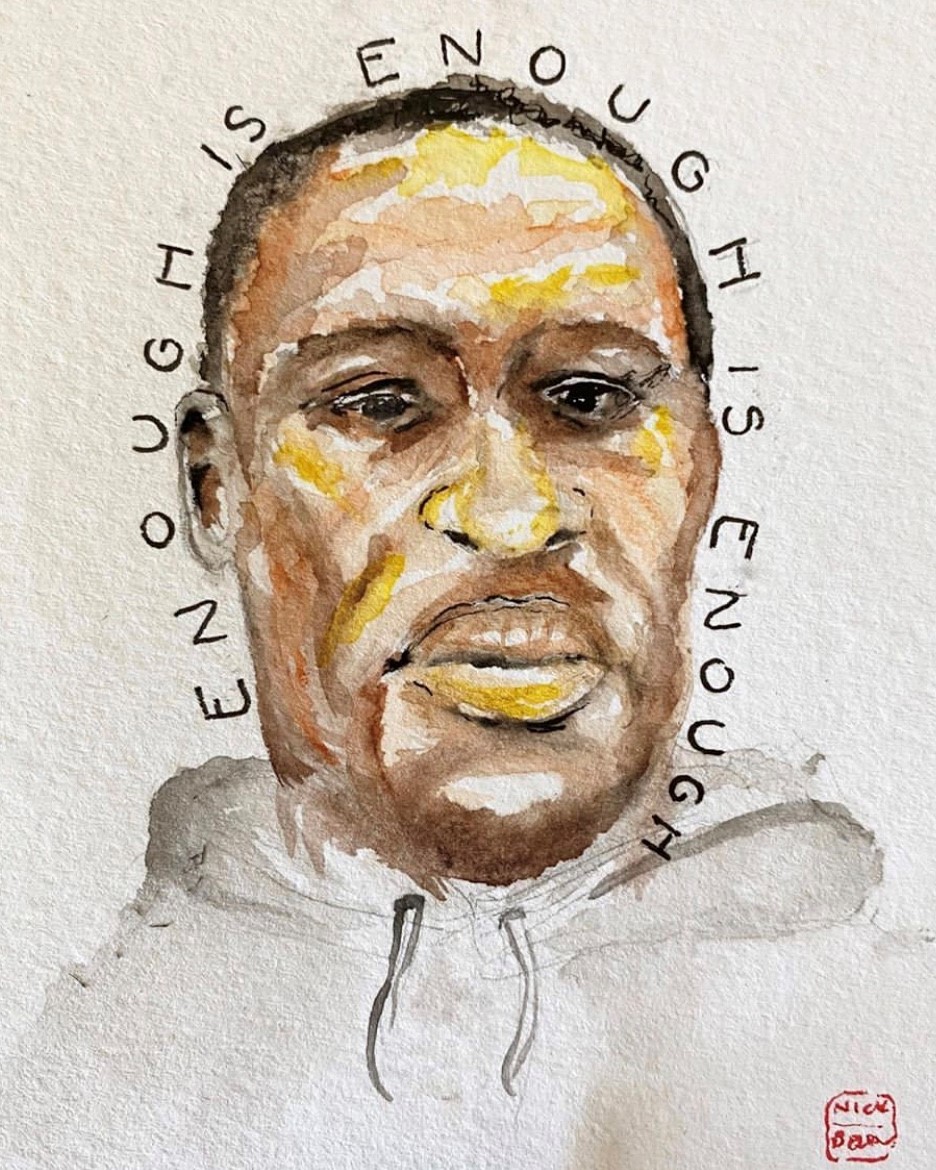 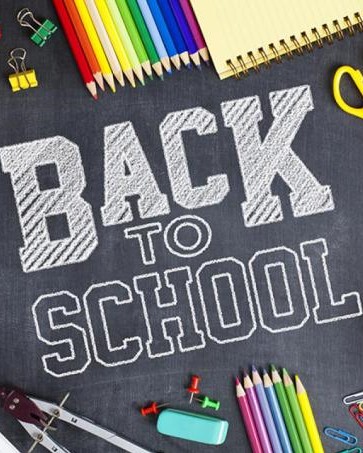