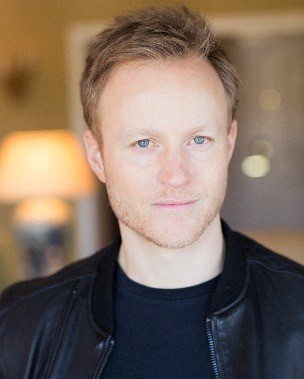 Born in New York City and raised in Marietta, GA, Michael first discovered his love for storytelling in his high school drama department. Deeply curious and passionate to discover the world, he moved back to NYC to pursue a life in the arts. Originally an actor (and he admits not a good one), that pursuit led him to his true loves – writing and theatre.

Theatrically, Michael has worked with the late Tony Award-winning actor Richard Easton and Logan Marshall-Green on his play “Turning Night in the Dying House.” He also produced his award-winning, death-row drama “Red Herring” in NYC with the late Thomas Jefferson Byrd and Shane McRae, a play that won the Fringe Festival’s Most Outstanding Play of the Summer. Additionally, Michael worked as Assistant Director to Mark Brokaw on the Broadway musical production of John Waters’ “Cry Baby.”

Currently, Michael is developing his feature film, a semi-finalist in the Academy of Motion Pictures Arts and Sciences’ prestigious Nicholl Fellowship, which chronicles the life and wrongful conviction of a Georgia death-row inmate. Most recently, he wrote and produced the film “Thirst” starring Melanie Griffith, Josh Pence and Gale Harold. Michael writes poetry, short stories and children’s books, his fourth to launch in the fall of 2022. He is also a travel writer, contributing to various publications including Forbes, Bespoke and Ocean Blue magazines.

Entrepreneurially, Michael founded Element Lifestyle, a luxury travel and logistics company based in Los Angeles. He also founded The Weight of Ink, a boutique publishing and production company dedicated to discovering, nurturing and celebrating storytellers.

After many years of adventuring in New York City and Los Angeles, with travels in New Zealand, Israel, Japan and extensively throughout Europe, Michael relocated back to Georgia to help pioneer a creative community in South Atlanta connected to Trilith Film Studios.

He lives and dreams with his wife, actress Wynn Everett, and their two daughters. During COVID, Michael discovered his untapped love for the game of basketball and plays regularly with friends and neighbors. 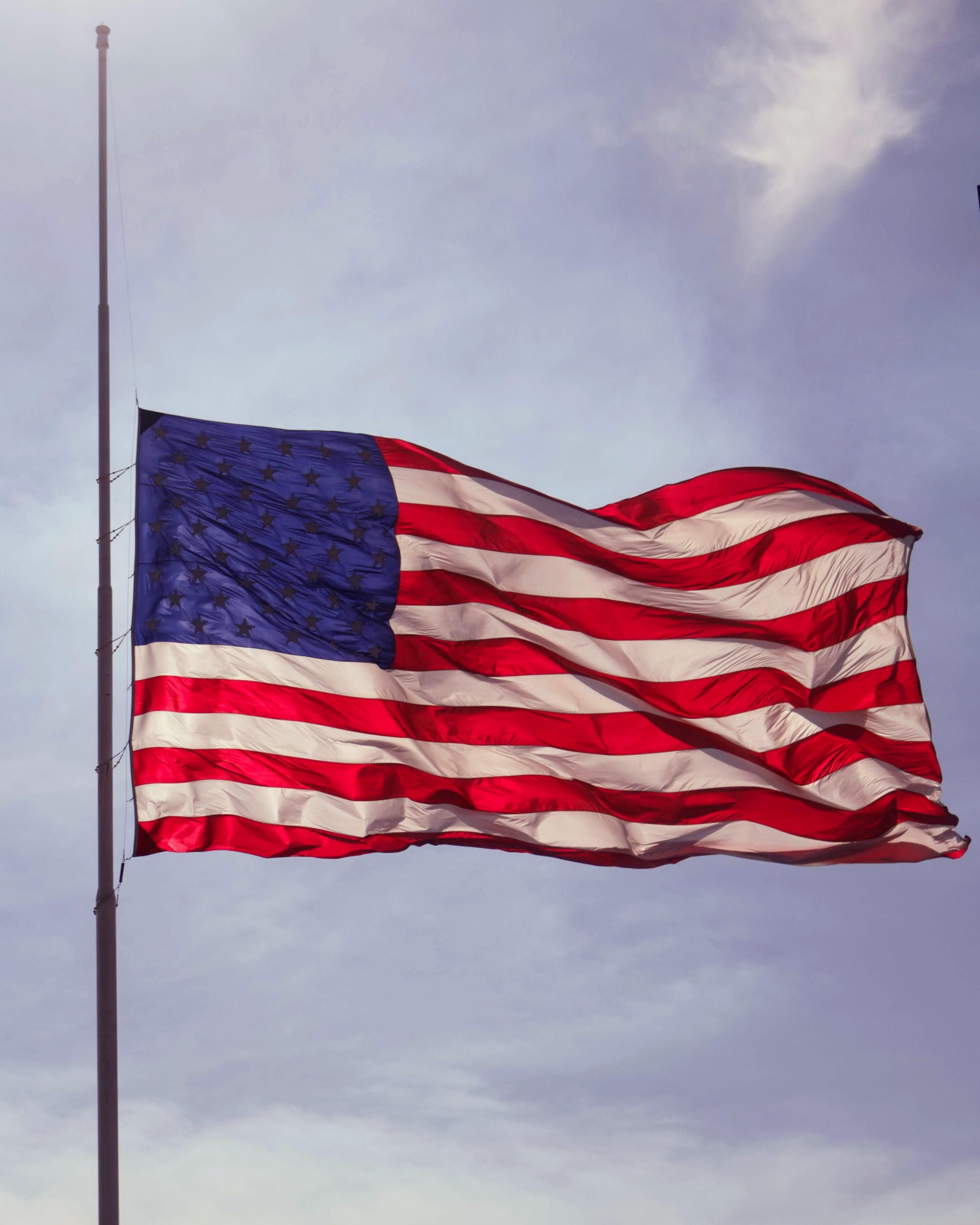 American flag flying at half staff

A gripping poem by Michael Albanese in the wake of the horror that transpired in Uvalde, Texas. Let us always remember their names.